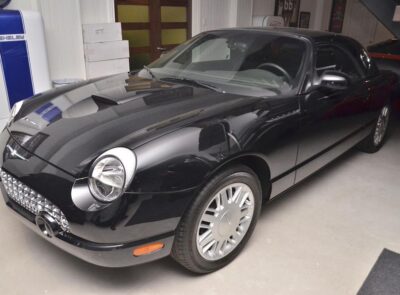 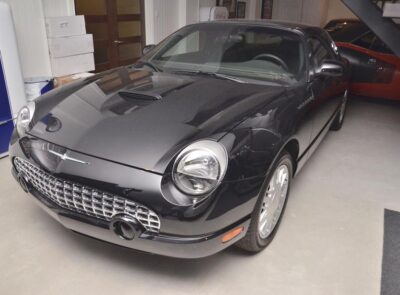 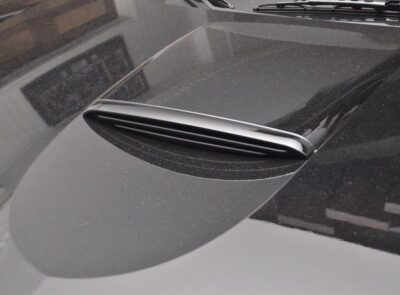 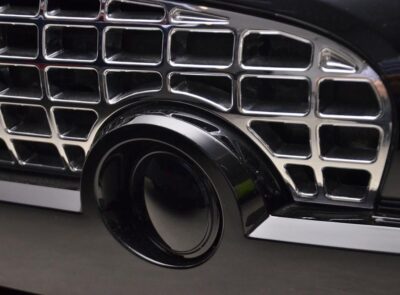 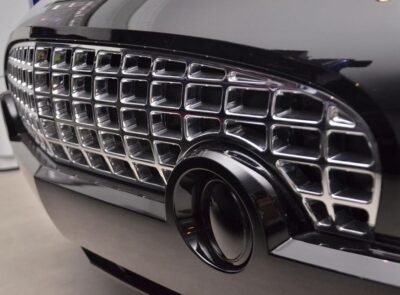 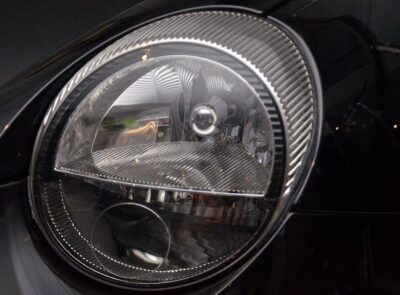 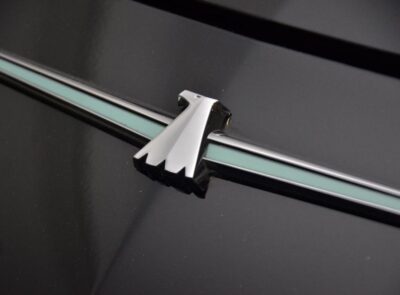 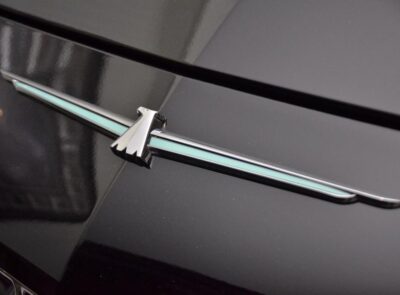 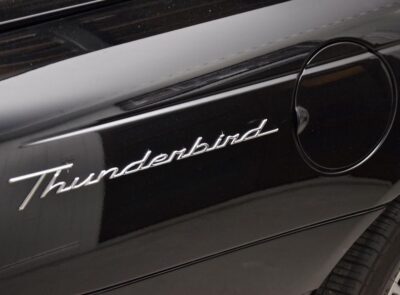 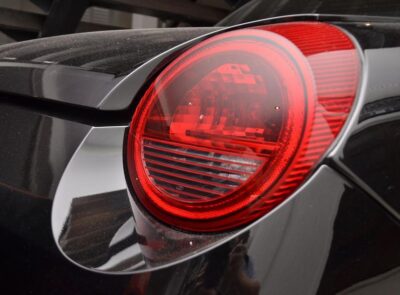 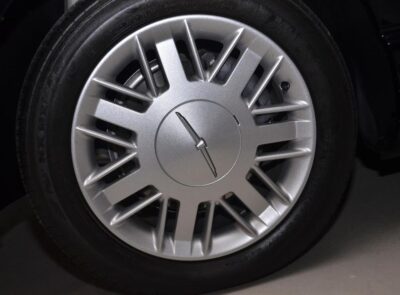 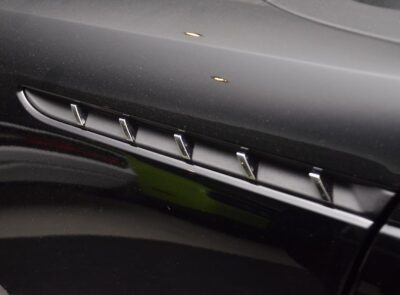 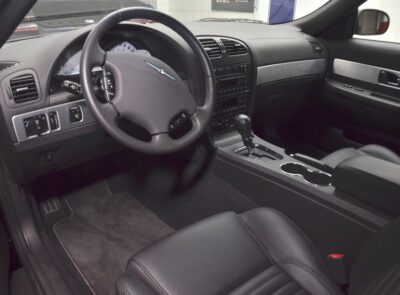 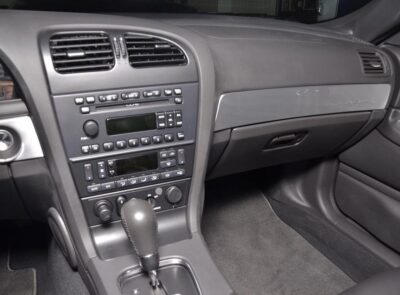 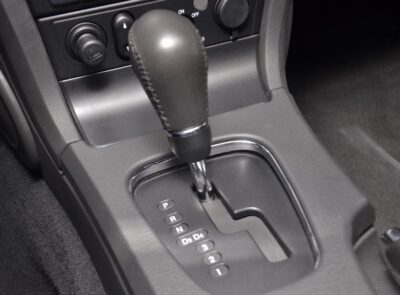 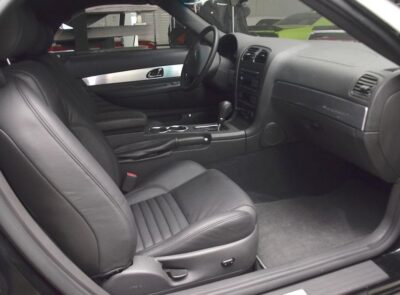 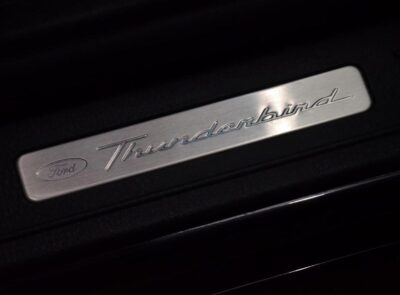 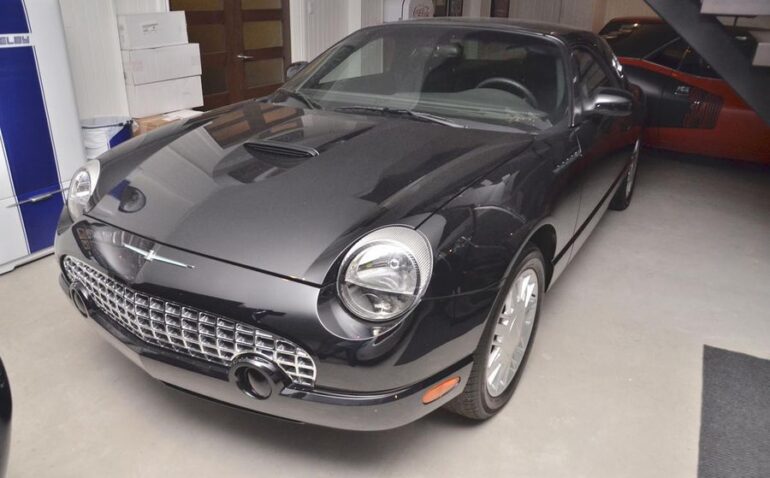 2002 Ford Thunderbird Brand new car, never taken the road, never been registered, it has benn stored in a temperate place since the first day of acquisition.

The Ford Thunderbird was produced between 1955 and 1997 without interruptio. In total, 10 generations of the model were offered throughout these 43 years. The car was a beast of performance at times(turbo versions of the 80s and its presence in NASCAR) and yet, in some other generations, it was considered a cruiser for boulevards. And yet, its first mission was to compete against the Chevrolet Corvette…

The Ford Thunderbird has quite an history. In 2001, Ford paid a last tribute, to put an exclamation mark on its existence by creating a model with retro lines that recalled the original version.

The adventure began in 1999 when Ford showcased a concept car at several car shows around the world. The reaction from the public and the media was enough to approve the production. The anticipation was so big that when production of the model was officiallized, many consumers put their name on a waiting list to be amougst the first few to drive the first Ford Thunderbird convertible car since 1957. Upon entering the market, the T-bird received the prestigious Car of the Year award from the famous Motor Trend magazine. For a new model, it’s the ultimate reward. The production of this eleventh generation model extended from 2001 to 2005 (2002 to 2005 model years).

Performance … and comfort Under the hood of the Thunderbird hides a 3.8-liter V8 delivering 252 horsepower. If this figure is common nowadays, we must remember that in the early 2000s, cars that displayed this kind of power weren’t the norm. A five-speed automatic gearbox is paired with it. This T-bird is able to sprint to 100 km / h in 7 seconds, but above all, it will pamper its occupants over long distances thanks to an excellent level of comfort. A good investment ? At the time of its introduction, several Ford dealers demanded a higher amount than the one set by the manufacturer for the Thunderbird. The demand was strong and some took advantage, knowing very well that they were in the presence of a futur classic. A little over 15 years after its debut, the prices of used versions are begining to increase. The time is therefore excellent to invest. Experts agree on one fact: the value of this generation is expected to grow in the coming decades. In total, some 68,000 Ford Thunderbirds were sold between 2002 and 2005. Numerous show a few tens of thousands of kilometers on the clock. Depending on wear, the long-term value of the vehicle is affected. This makes this one very unique because it has never been registered. In short, this is a brand new 2002 Ford Thunderbird. An incredible opportunity to seize, this car, whether it is stored by its new owner or used on occasions, is expected to gain in value. Its impeccable condition guarantees it. 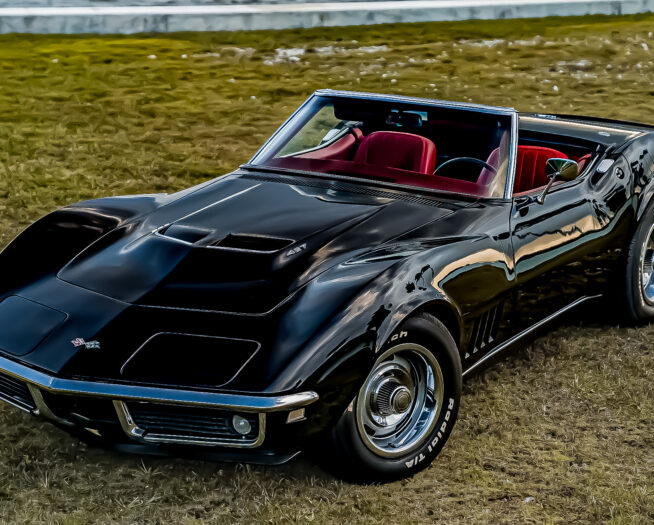 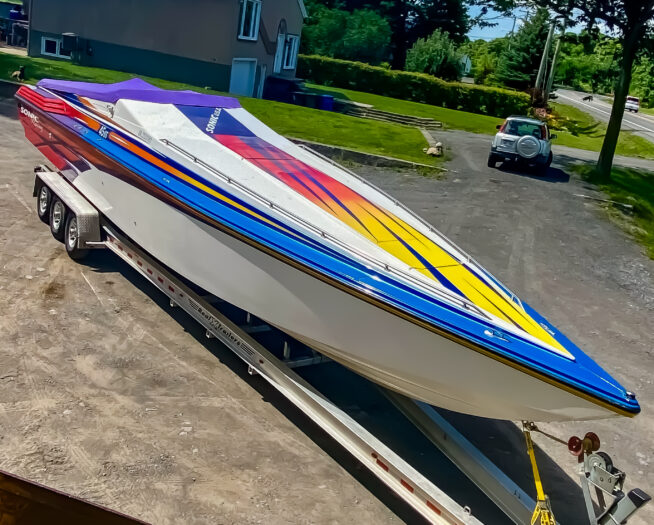 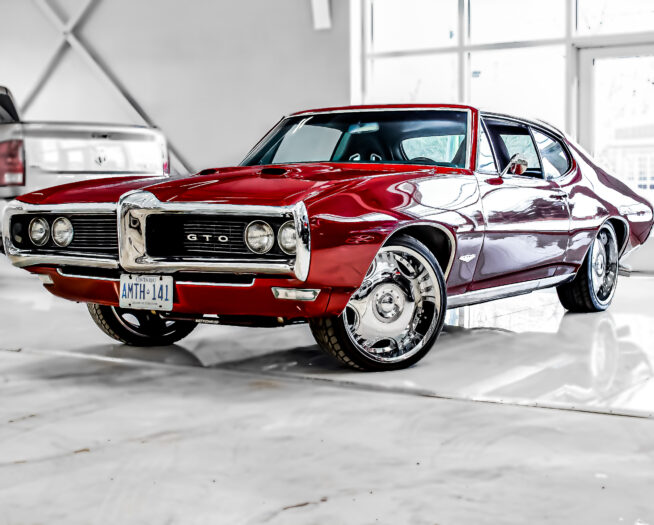 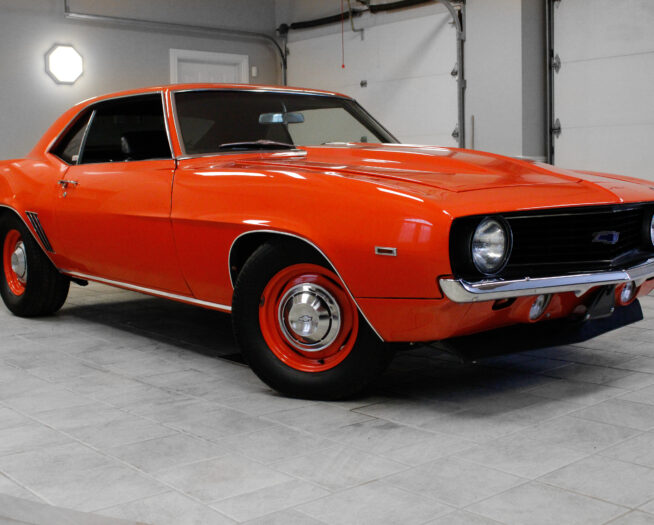 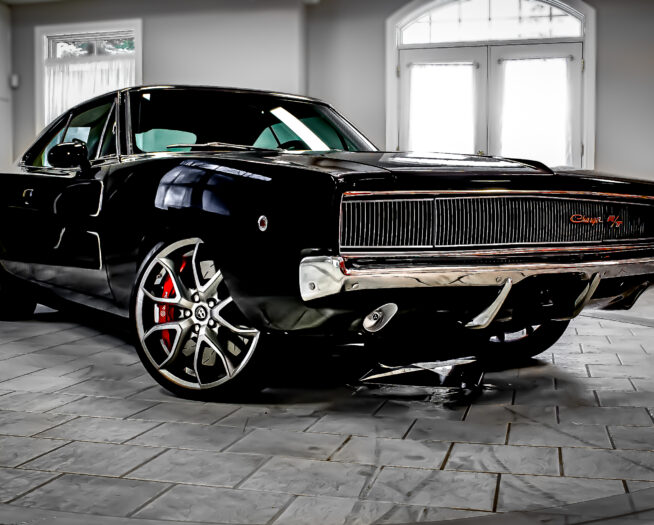 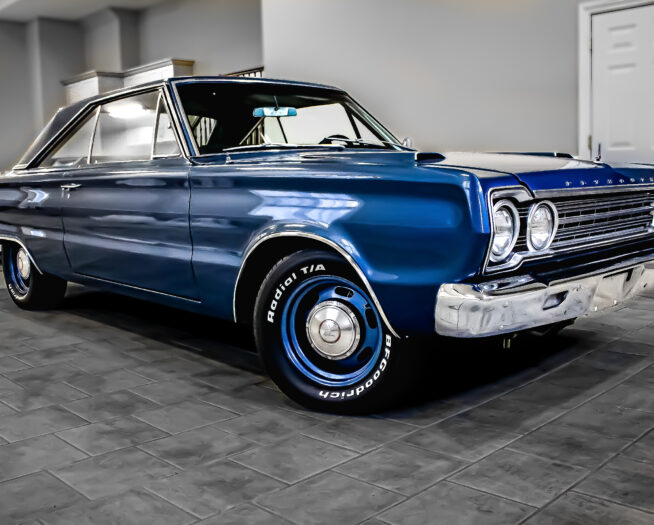 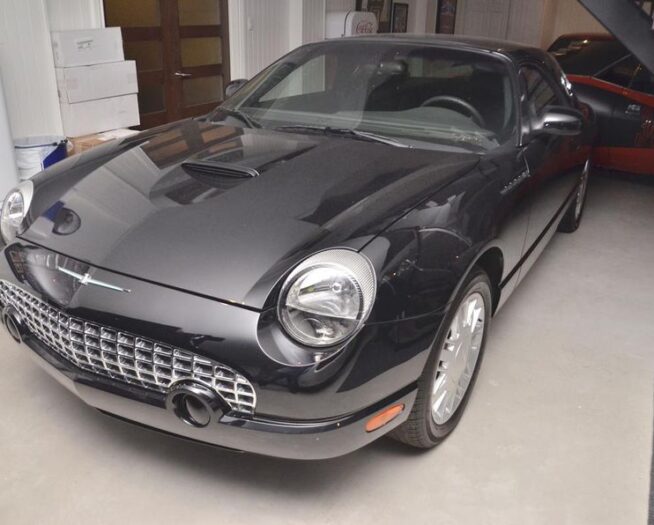 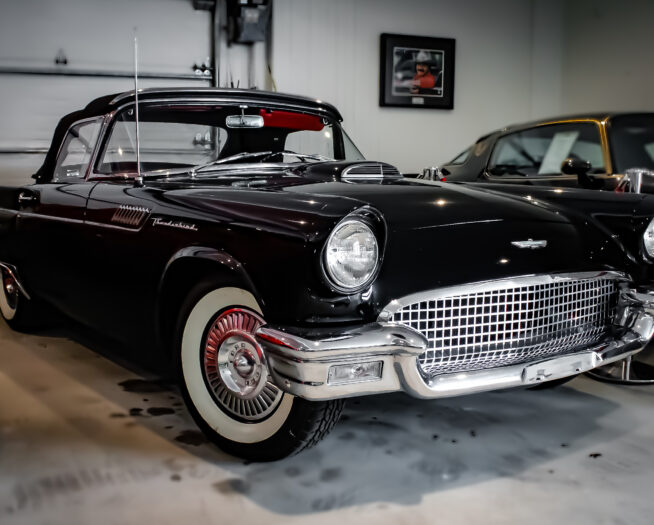